The following video was not produced by AMAZE.

Please give us your email address before you download. Feel free to subscribe to our Newsletter while you’re here! 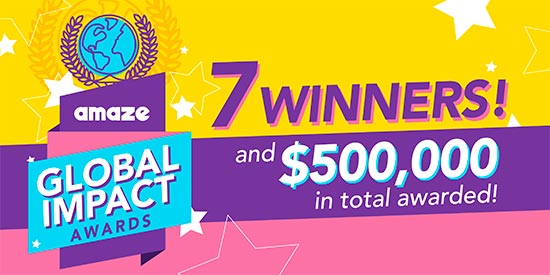 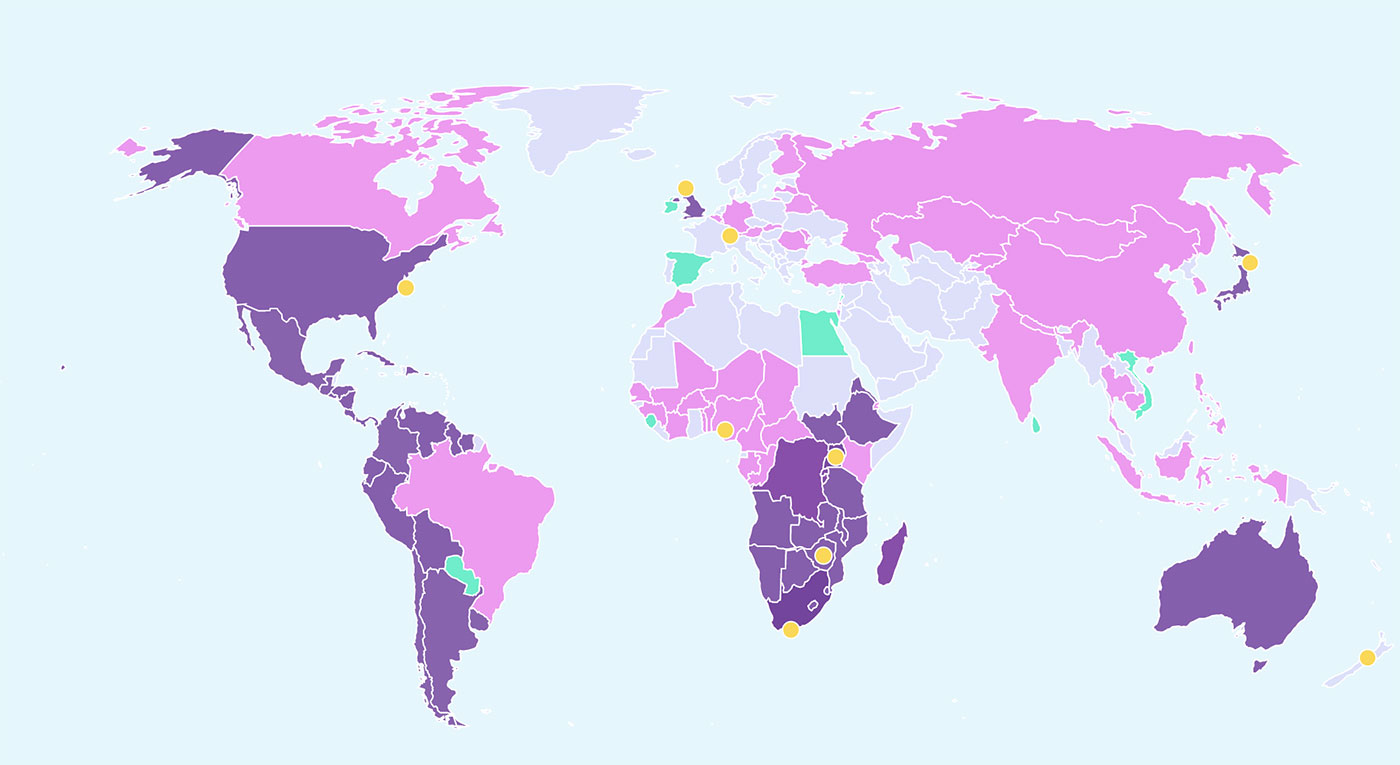 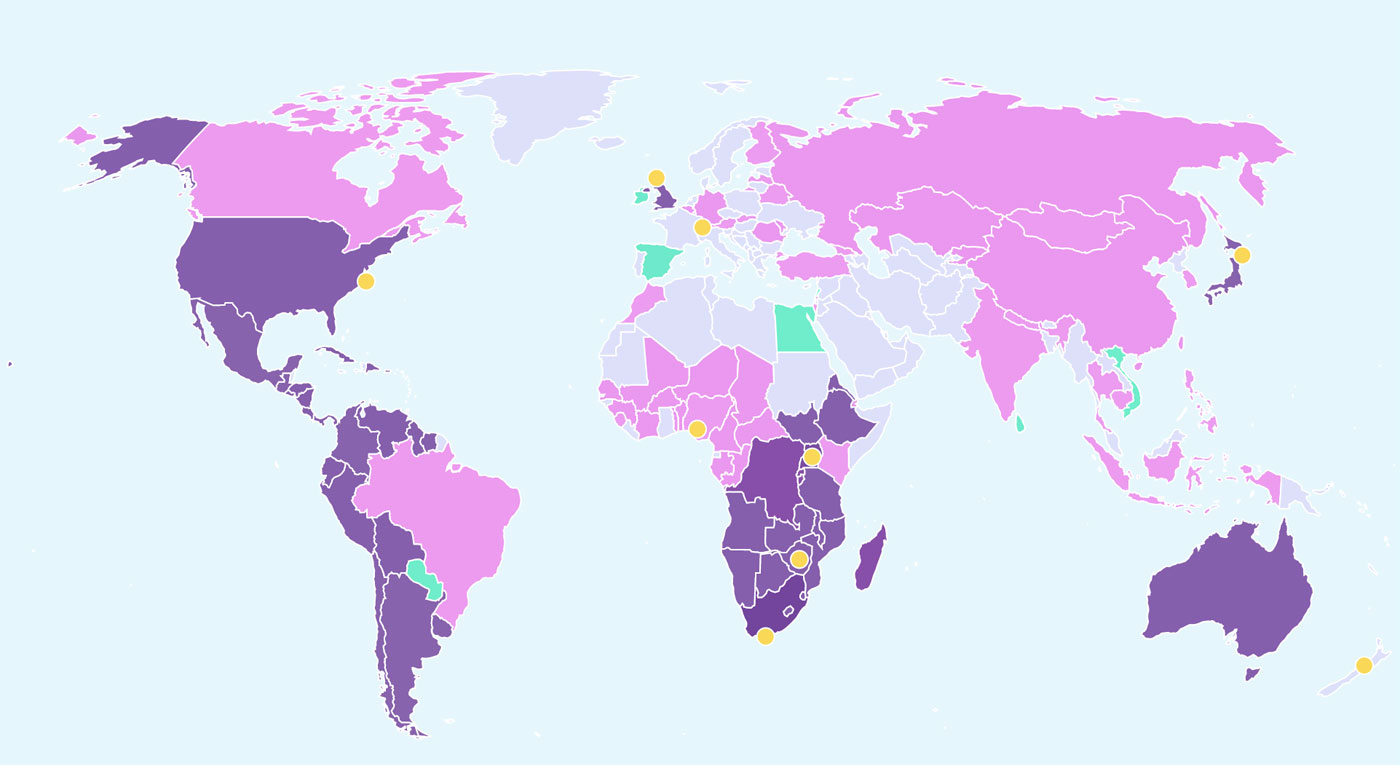 To learn more, or to help bring AMAZE to a country or region complete this form, subscribe to our Amaze Around the World newsletter, or contact [email protected]. 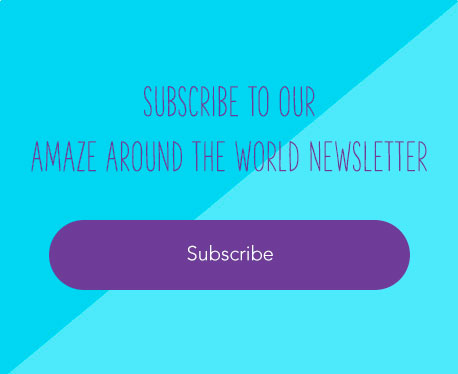 SUBSCRIBE TO AMAZE TO GET UPDATES DELIVERED TO YOUR INBOX